The Great River race is an annual rowing race across London for 22.5 miles and is rightly described as the “Marathon of the Thames”. Over 300 boats compete with all sorts of craft taking part.  The race starts just to the east of Canary Wharf ant Millwall and meanders up the Thames, through the city to Ham House in the west of London.  Like the London Marathon, many of there competitors are raising money for charities, one of which this year was the Father Thames Trust.  I wanted to get some images for my book on the Arcadian Thames as it mirrors the journey the book will take readers on.  The original plan was to get a camera boat, but when that fell through I was offered a place on the Press boat.  However I learned that I would have to share the that with two other photographers and a Russian TV crew.  The photographers would probably not have been a problem, but my experience of TV crews on those kind of jobs is to say the least, not that good.

This was time for a rethink, and I decided that with a bit of luck and a tail wind, I could do the first wave of boats coming under Tower Bridge, the first on the course and then race them to Richmond and do them with the last bridge.  This would give me interesting background to the images and really show how the Thames widens on it’s course, or narrows if, like us you are going up stream.  The boats were going with the flow tide, so they were travelling at a fair rate of knots, so I knew if I waited for about an hour after the first boats arrived at the Tower, it would be, with the traffic, a close run thing. The weather was perfect at the Pool of London by Old Billingsgate and I had the advantage of access to the roof terrace of the Daily Express/Northern and Shell building in Lower Thames Street, this gave amazing ariel views of the race as it passed HMS Belfast and disappear westwards under London Bridge.  The weather forecast was for heavy squally showers to the west later, and I thought that Richmond would be a good place to get some interaction between weather and rowers, I was not disappointed.  As we drove alongside the river, through to Wandsworth we kept being held up by traffic, so on a gamble we went through Richmond Park, and down to Petersham and caution of a bend in the river, got passed the leading boats only to get in place as the heavens opened.

I was grateful to have a wether resistant camera and lens system, even as I sheltered under the Richmond Canoe Club’s very leaky balcony.  The lightning, thunder and torrential rain, lasted just a few minutes, but made for some great images, which will go well in the book.  To find out more about River: The Life of the Arcadian Thames, just click HERE 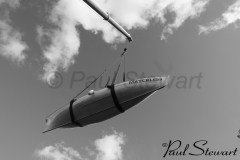 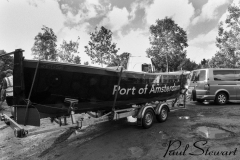 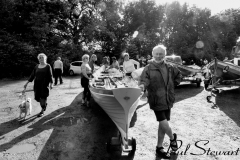 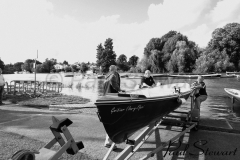 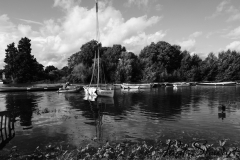 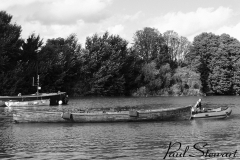 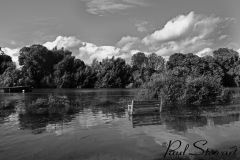 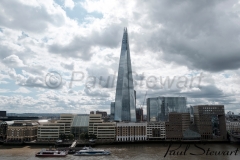 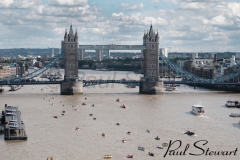 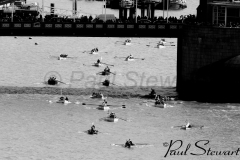 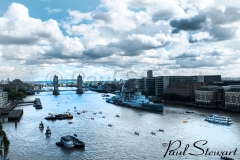 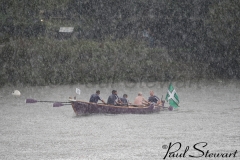 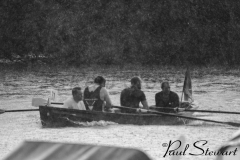 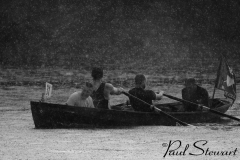 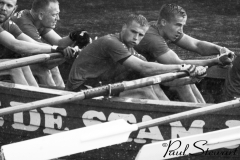 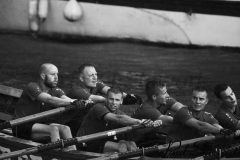 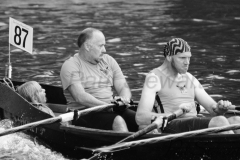 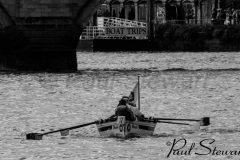 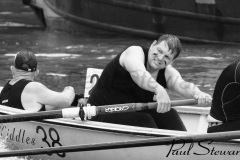 Heron Square market, by the Thames and really great for food and coffee